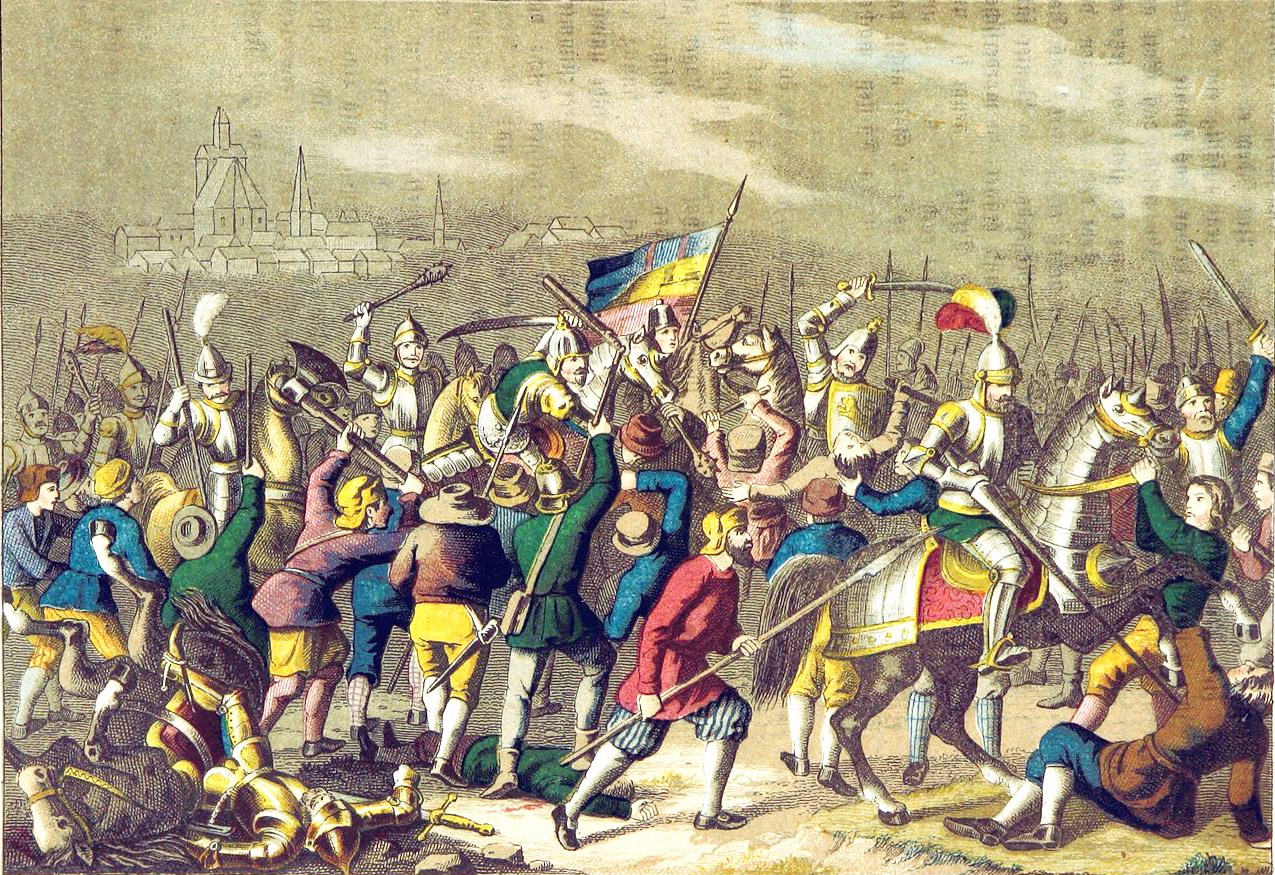 During the Oserian Peasant Revolt of 510 A.T, the Clements were amongst many noble houses to rise into prominence. During the revolt, the few members of the family remained rather silent in any affair regardless of events, though one member would act outside of this status quo. Godfrey Clements, a young man of great ambition, managed to gain support from both a local duke and the populace below him. Bestowed with a small barony, Godfrey began to pull hidden strings far beyond the sight of even the greatest spymaster. Through masterful manipulation, Godfrey had convinced the revolting peasants that he was amongst their leadership, and the many nobles that he was to be trusted. When least expected, Godfrey would strike, gruesomely executing many nobles publically, as well as many members of the peasant rebellion. When all was said and done, Godfrey had emerged from the rebellion as a feared tyrant, and as such was pushed away from the new ruling members. The family was given small titles along border territories, and Godfrey was not content to be pushed away to such a lowly position. Establishing a temporary regency in the Clements’ realm headed by his son, Godfrey traveled to various counties and duchies within Oseria, and became known around the nation for establishing order through heavy-handed, often cruel methods.

Gaining prestige and influence in Oseria, Godfrey became a powerful and vocal voice amongst vassals of Oseria, ensuring the Clements family de facto representation of most, if not all, loyal border lords. When the liege would act unfavorably to these vassals, he would find himself behest the wrath of Godfrey; a fate no man, immortal, clergy, noble or otherwise, would want to find themselves in. Such a circumstance is shown in that an Oserian king had knighted Godfred in a feeble attempt to stave off his vengeance after a tax law was passed.

While there are few, if any sources detailing his marriage or direct family, the modern members of the Clements household claim he took a bride from the house of Roth towards the end of the Peasant revolt as a “final insult”, thus giving his offspring a legal claim to the kingdom, and more ambitiously, the empire. After much of Godfred’s fire had settled, he was granted titles near the city of Dunsgate, where a hall was constructed for him and his family, moving residence from the borderlands towards the central plains. An accomplished man, Godfrey died peacefully in his sleep, having sired many children, killed many nobles, and gained many titles.

Louis Clements would take the helm shortly after Godfrey’s death, proving himself to be but a fraction of his father in leadership. Over the course of Louis’ reign, the Clements family would lose wealth, land, and respect. Of the few family members surviving the long wars fought over the splintered Clements territories, only those who remained in the hall maintained the family’s name and subsequent claims. With the recent passing of the last king, the final Clements, led by Baldwin, hope to gain glory for the children of Godfrey, and return illustriousness to not only their family, but the whole of Oseria as well! Glory to Godfrey! 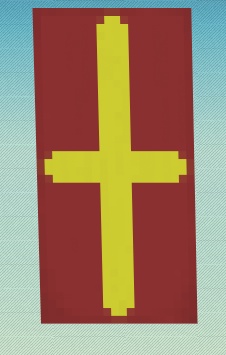 
Portrait Of Godfrey: In the Clements dining hall stands a portrait of magnificent size. Painted nearly 30 years after Godfrey’s death, it is a recreation of a much smaller copy, both having been produced by Godfrey’s close friend and personal artist, Guillaume Catépe. A profile that uses very impressive artistic techniques for the time, such a work would have been very expensive to commision, had Guillaume not have decided to create the work simply out of memory for his lost friend. Godfrey, the founding patriarch of the family, continues to watch their actions to this day. 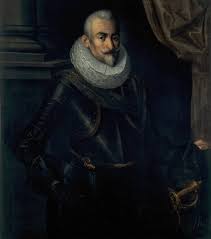 Godfrey’s Greatsword “Découpeur”: On display in the dining hall of the Clements family, just below a well-maintained portrait of Godfrey Clements himself, lays the sleek polished steel greatsword adorned with thin metallic designs that shine brighter than silver along the hilt, as well as two green jewels. Centuries of maintenance and cleaning hide the scars that once stained the heft of metal during its use in the Oserian Peasant Revolt of 510 A.T. Aptly named Découpeur, meaning ‘Carver’, Godfrey put the Clements family name into the minds of many Oserians for the unforgiving and indiscriminate use of the greatsword. Now merely an outdated display piece, it brings honor and inspiration to whoever may wield it, though it rarely leaves it’s rack, even in times of war.

Your noble house has been reviewed and proven to be a good addition to our server.

Your house is now part of the server's official lore.

As a beta start-up the leader of the house will be given 1000 Kuras by me personally (Prebuz).

Also keep in mind that your noble house is restricted to max 5 characters being played at any given point.

Otherwise have fun with your newly accepted noble house!