-Yes I have roleplayed before on NationStates, and I have been a part of four DnD campaigns

-Roleplaying is when you become a character. You act, making up your personality and doing what you feel like your character would do. It’s like a more serious play pretend.

-To paraphrase a quote we all have heard as kids, “Nu uh! You didn’t hit me! I have a bulletproof vest! I shot you, your dead!” Stuff like that. When you act like your character is the greatest fighter ever seen, while also impervious to all damage.

-Simply put, metagaming is taking the information you learned out of character and using it in character.

-Someone who has no flaws, a perfect character.

-It means out of Character and should be used when you are speaking as yourself, not as the character you are playing. Usually you either say OOC, some places simply use ( ) or (( )).
Section 3/4 - Character Creation
Here you will create an example character that could exist in the server’s history and lore. 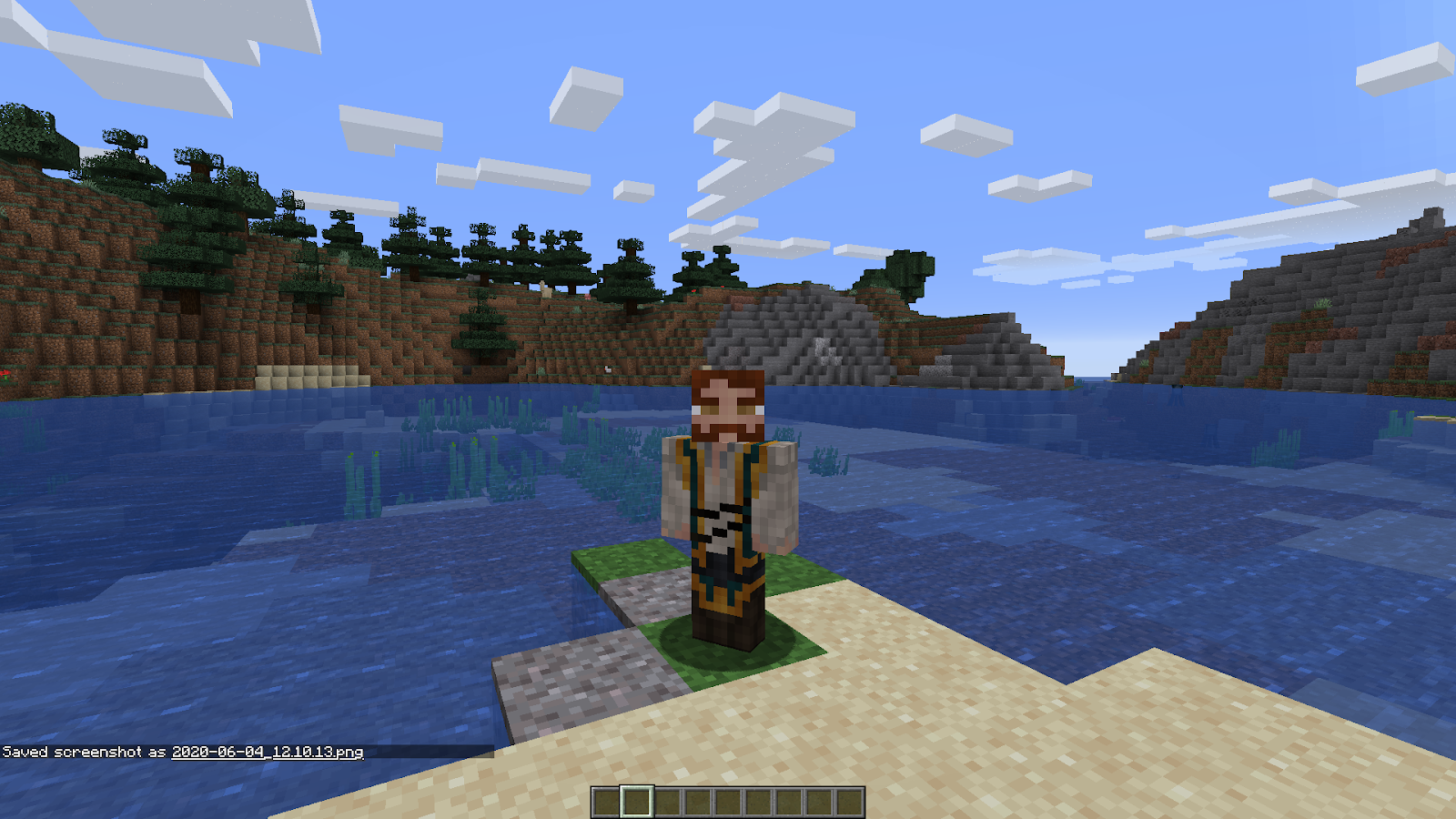 Story & Biography (please go into detail, we recommend two paragraphs but expect at least one. Please outline character history, personality traits, and the things that make your character unique. Have fun with this section!)

You stumble outside into the open air after some heavy drinking in an Oserian tavern. Just before you're about to pass an alleyway, a hooded man rushes out of it and runs for it - seemingly, he has both a blade and some jewelry on him. You take a quick peek in the alleyway to see a feminine figure collapsed on the ground, holding her hands over a bleeding wound in her torso. The thief is about to escape and the woman seems in critical condition. You...

-I try and help her, but as I have been drinking heavily, most likely I trip and fall unconscious, having to explain to the guards why they found me asleep next to a dead woman. I would point out that I was merely drinking at the tavern and that I don’t have any of her belongings.

You've gotten lost and wandered awhile into Drahl lands, eventually finding yourself in Crookmire Swamp, where you decide to settle for the night. Finding a meal to buy for the evening takes some effort, but you do come across an old crone in ragged clothing, who offers to sell you some sea-looking food. She doesn't ask much but warns you that eating it is 'unpleasant' to outsiders. You...

You have wandered across a seemingly endless tundra for what have felt like days. A raging snowstorm makes you unable to see more than a few metres ahead. Being almost out of resources, you are delighted to find out that you have stumbled your way to a village. Upon closer inspection you find out it's a Northern village, and the residents are not very friendly towards strangers. What do you do in this dire situation?
-I offer to give them any valuables I have, as well as promise to work off the debt. I can’t win against them in a fight, and I’d rather sell myself into indentured servitude then freeze to death. I will try and befriend them though.