You are using an out of date browser. It may not display this or other websites correctly.
You should upgrade or use an alternative browser.
H

What is your favourite colour? Red

Have you read the rules? Yes.

Do you fully agree to the rules and... Yes​
If yes, which is your favourite? No harassing or bullying other members of the Tale of Banners community under any circumstances.

If no, what would you change?​
How did you hear about Tale of Banners? A friend of mine. Teaacup told me about it.

Is there anything you would like to add? Looking forward to this roleplaying on this server.​
Part 2 of 4
Terms & definitions
​
What is roleplaying? Impersonating another person for fun.

What is powergaming? Making your character overpowered. Forcing and action upon someone else.

What is metagaming? Using out of character info to your in character advantage.

What is a Mary-Sue?​
Have not heard the term before, but to my understanding: A Mary sue is a character who essentially is too good to be true. 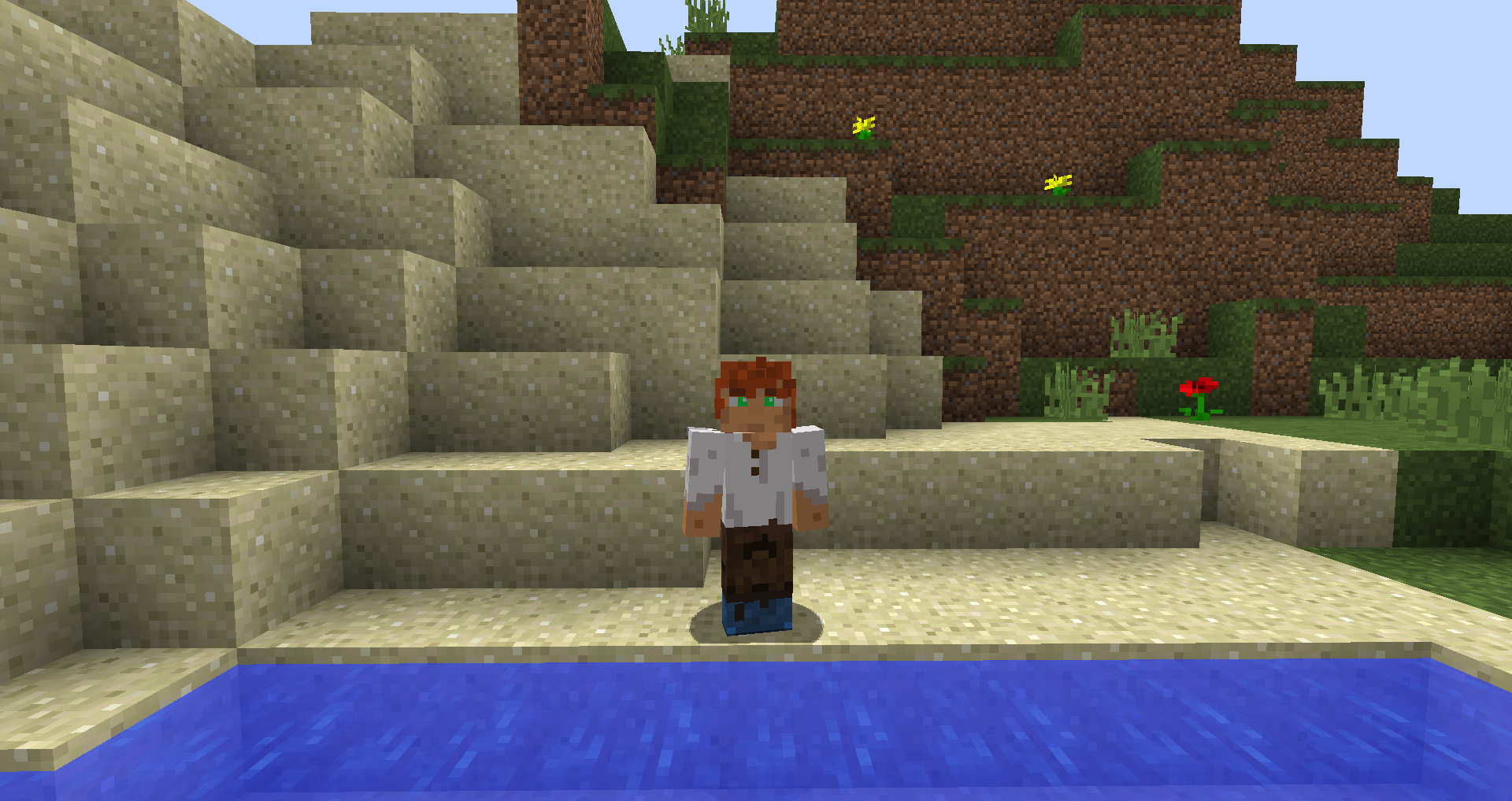 Story & details:
Isaac was born under not that wealthy of a roof with that of a fox red hair and emerald green eyes, although his family could be seen to be noble they had a hard time to survive within the midst of the Oserian's walls with an overgrowing popularity of always finding the wrong and bad of a dealer, be their most profound professions be that of merchant. He would have always helped his parents in this, but they sought to seek him a different path, a path to wisdom and would have pledged all their wealth into getting him an education and he most likely would have come to great success in this path, but during those years Isaac could visibly see his family crumble and struggle and should he have had mentioned of this would he have only gained punishment from it. It was clear that his parents wanted him to focus upon his studies more than his own family which made and grew Isaac into a slight of a grim of a person than what their parents had hoped for. Isaac couldn't see this to continue and sought to set out elsewhere to find wisdom with the education he was blessed and cursed with at the age of only 16.

He made to travel to nearby village where he would attempt and seek training for that of a hunter. He was first taken to be an irrelevant fool, but later proved himself a fine addition to the hunters where he would so learn to track, hunt and use a long bow for the next 2 years to come and although this had given his satisfaction in life it had not been enough for him as the burden of his parents weighed upon him heavily. He left the village and made to return to his family after the years only to find them fallen into ruin with barely anything, but a handful of coins to afford there with not little more than food for their last breaths that they soon had to embrace as Isaac had arrived. This was both a relief for his earlier burden , only a burden far heavier would take its place. He would've left them never return in hopes of finding better life in the midst of strangers.
​
Part 4 of 4
Open-ended questions
At least three must be answered. Delete the spare(if applicable).
​
Q1
You find yourself in an arena surrounded by high sandstone walls. Much like all the dozen of strangers in the arena, you only have a robe - the single weapon is a spear on the ground, in the very centre of the arena. You are a short sprint's distance from it - closer than most of the others - but even so the others have already spotted it and are running to grab it. They seem to be ready to fight for their lives. You ..

Instinctively make to find the spear to your grasp with a desperate attempt to sprint for it and use it to defend yourself from the handful of strangers whilst being aware that you are looking for a death sentence it is better to fight and get killed than do nothing and get killed as you bear not the physical sense to possibly even fight one of the strangers.

Q2
You're heading home after some drinking at the tavern. Just before you're about to pass an alleyway, a hooded man rushes out of it and runs for it - seemingly, he has both a blade and some jewellery on him. You take a quick peek in the alleyway to see a feminine figure collapsed on the ground, holding her hands over a bleeding wound in her torso. The thief is about to escape and the woman seems in critical condition. You...

Look at the thief for a brief moment and instinctively you would have gone after him, but you have a well educated mind unlike the thief you rush towards the wounded woman and make to inspect her wound and by all means attempt to save her and should you succeed you hope and trust that the woman will find the thief, enforced by the law at the end of the day.

Q3
You've gotten lost and wandered awhile, eventually finding yourself in Crookmire Swamp, where you decide to settle for the night. Finding a meal to buy for the evening takes some effort, but you do come across an old crone in ragged clothing, who offers to sell you some sea-looking food. She doesn't ask much, but warns you that eating it is 'unpleasant' to outsiders. You...
By all means accept the offer, but respecting her warning you only take the sea-looking food as for a last resort if you would not find anything else to eat as you would continue to search the swamp for something more pleasant to eat.

Q4
In the midst of battle, you find yourself approaching a wounded enemy soldier. The soldier is on the floor, clearly in terror as he cradles one of his dead. The soldier then grasps at a cloth and removes it from the dead soldiers pocket. He continues to cry, and starts calling the dead soldier's name is despair. Then the soldier glances up to see you - with your weapon up - but does not care of your approach, continuing to cradle the dead soldier. You...
Find it difficult to put an end to the enemy soldier as you stride and fight your instincts and thoughts, looking desperately at the soldier. You are not a savage and decide to withdraw your weapon from them to not to put an end to the soldier, but you also do not care if another soldier kills him.

Hello, my name is Verando and I am reviewing your application today. It has been put on ...
PENDING
I don't need the changed backstory wording much, but it would help. Fix the poor gap and you will surely get accepted.
Please make the challenges above within the span of 72 hours from the time reviewed. Failure to do so will result in denial of the application and you will have to reapply 24 hours from the denial date. Message me or reply here when you made the changed and I'll take another look.

*Note that lore is under construction. PM me for more information