You are using an out of date browser. It may not display this or other websites correctly.
You should upgrade or use an alternative browser.
M

Section 2/4 - Terms & Definitions
Please answer these definitions using your own words, the definitions may be researched however not plagiarized (copy-pasted).


What does the abbreviation ‘OOC’ mean & when should this be used? Out of Character. It should be used when someone is not role playing well and is Out of Character in game. 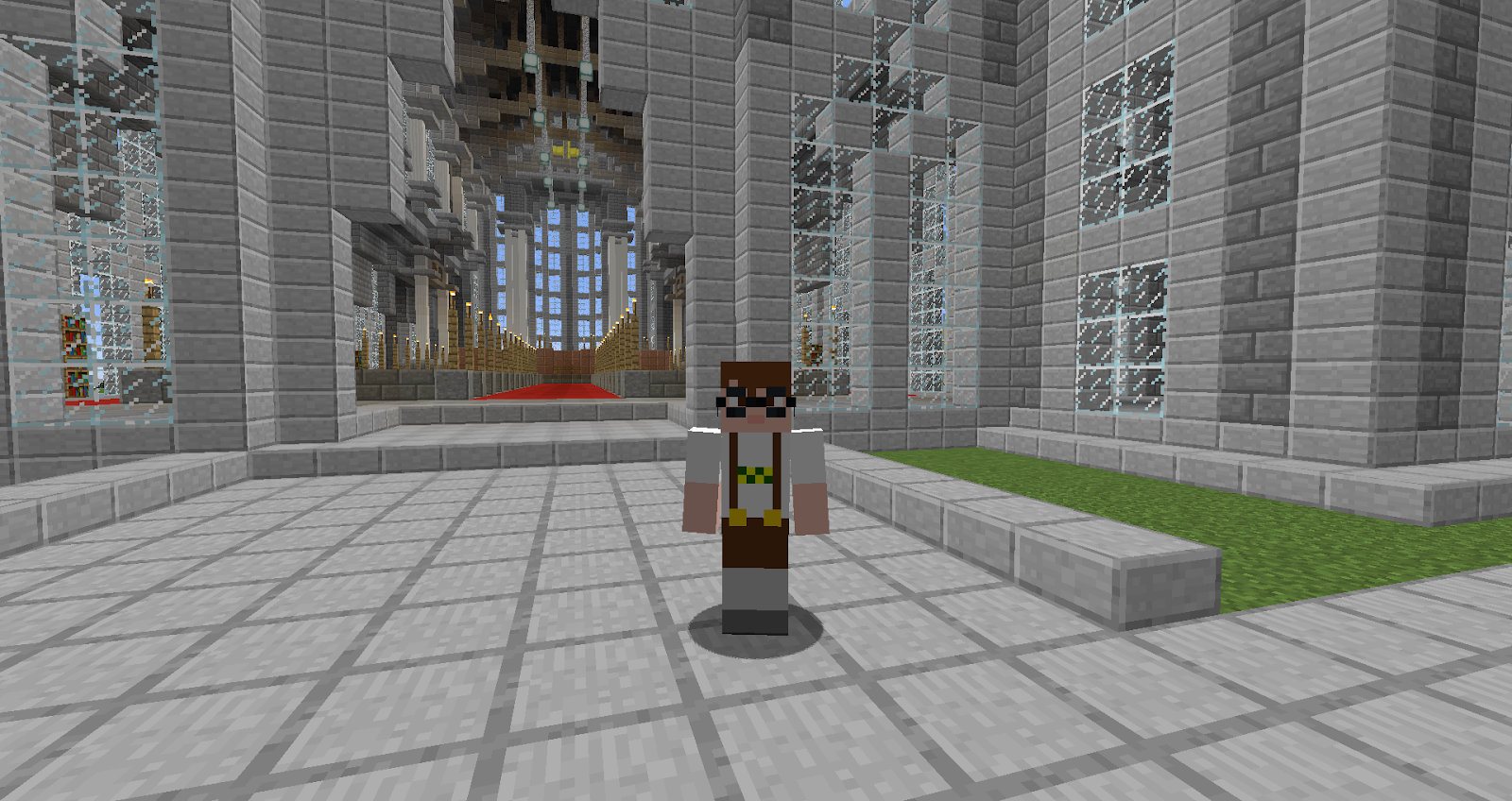 
Story & Biography (please go into detail, we recommend two paragraphs but expect at least one. Please outline character history, personality traits and the things that make your character unique. Have fun with this section!)
Mike is a North Oserian who has set off on a quest after his town was burned down during warfare. He is on a quest for adventure . He is not a skilled alchemist but can read well and is good at maths. He is not very strong, losing most fights. He is very skilled with riding horses and an experienced traveler.

(Please note although the character you apply with can commit illegal or immoral acts you cannot do these things on the server without an Intrigue application. This can be applied for once you are whitelisted.) Found here:

You stumble outside into the open air after some heavy drinking in an Oserian tavern. Just before you're about to pass an alleyway, a hooded man rushes out of it and runs for it - seemingly, he has both a blade and some jewellery on him. You take a quick peek in the alleyway to see a feminine figure collapsed on the ground, holding her hands over a bleeding wound in her torso. The thief is about to escape and the woman seems in critical condition. You...
Mike would see a mugging occur but would ignore it and head back inside the Tavern to ask if any rooms are available. Nearly puking from all of the alcohol consumed. Mike would no doubt pass out on the floor before he could even properly get a room. Waking up in a massive hangover the next morning in a puddle of his own piss sweat and puke.
-

You are on your way to the Korsian city of Telth to sell some wares. Upon reaching the front gates you are stopped by the guard. They deny you entry for the time being as the traffic into the city is too high. You are effectively forced to wait in the refugee camp located between the two gates for the time being. The camp is
filled with shopping stalls and refugees sleeping on the floor. How do you spend your time in the camp?
Mike finds himself in a refugee camp outside of Telth. He sees many shopping stalls and decides goods must be much cheaper out here than in the city. He would look for a crossbow that he so desperately needs. He would spend hours in the stalls looking at things to buy for a cheep price.

In the midst of battle, you find yourself approaching a wounded enemy soldier. The soldier is on the floor, clearly in terror as they cradle one of the dead. Enemy forces begin to advance in the distance and you know you have to act fast. The soldier then grasps at a cloth and removes it from the dead soldiers pocket. They continue to cry, and start calling the dead soldier's name in despair. Then the soldier glances up to see you - with your weapon up - but does not care of your approach, continuing to cradle the dead soldier. You…
Mike would see the enemy soldiers crying, disembarking from his horse he would approach them. With no semblance of grief or misery in his eyes he would strike his blade into the soldier empaling him. He would die a long and painful death no doubt. Mike then gets back on his horse and continues on the battle.
-

I can see you really want to join the server, but in order to join, you will need to put more into this application.

1. Your power gaming definition is a little lacking. Give me more detail in the context of roleplay.

2. Your skin does not fit with the gritty medieval realism theme of the server. I'd recommend looking at other applications for inspiration.

3. Your biography is short. I'd expand upon it to at least two paragraphs with some character detail to get you interacting with the world setting.

Your question answers were not bad, and I can tell you've had previous roleplay experience. Please review our lore if you need inspiration!

Your application has been denied.

While in this state it is unsuitable for approving, you are welcome to try again.

The reasons for the denial are as follows:

1. Time has expired for the response.