You are using an out of date browser. It may not display this or other websites correctly.
You should upgrade or use an alternative browser.
P

Additional Information: (If any)
Section 2/4 - Terms & Definitions
Please answer these definitions using your own words, the definitions may be researched however not plagiarized (copy-pasted).

What does the abbreviation ‘OOC’ mean & when should this be used?
Section 3/4 - Character Creation
Here you will create an example character that could exist in the server’s history and lore. 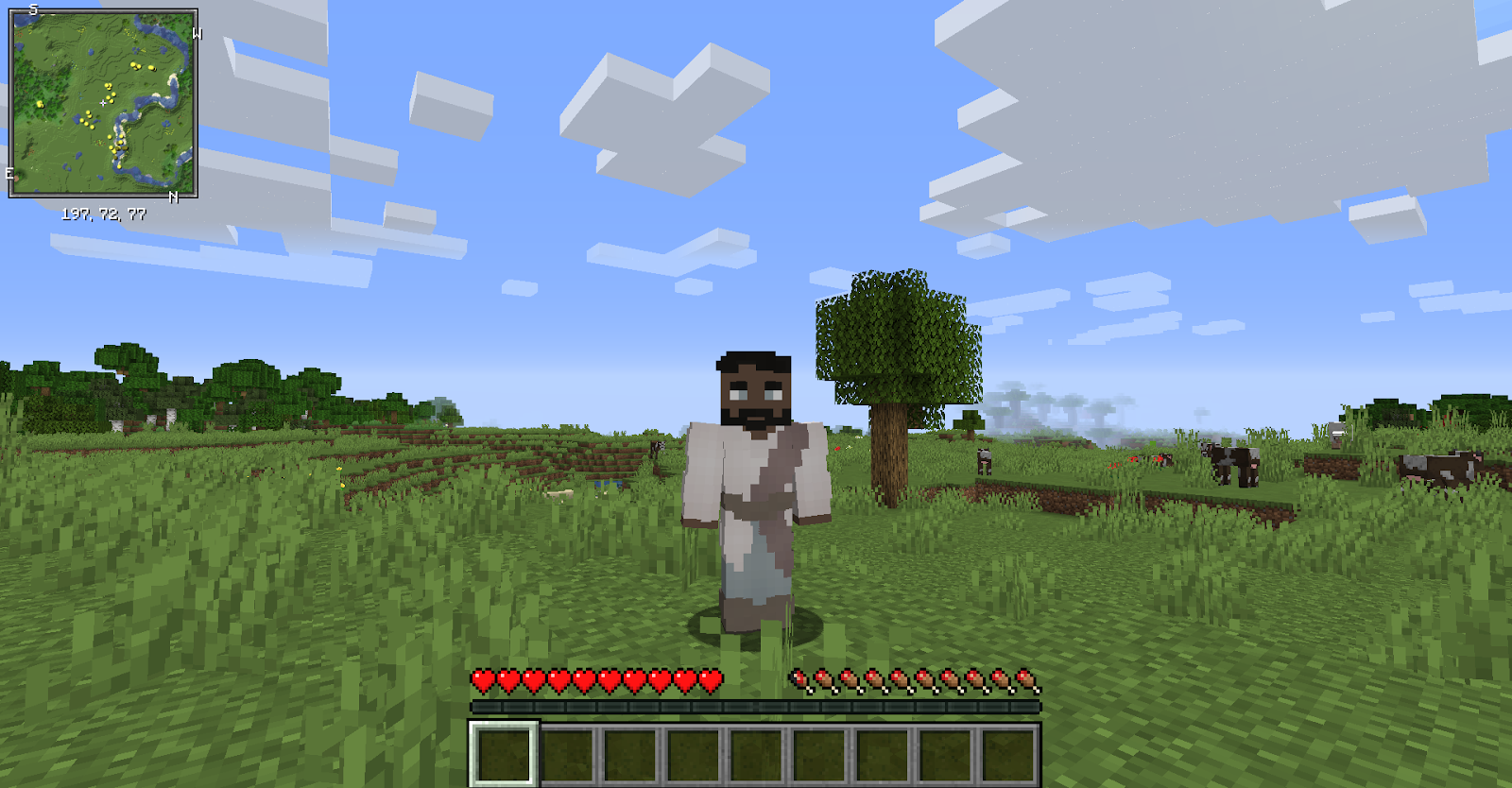 Darius was born to common nameless serfs, working the lush oasis farms of the Korsian deserts. The first years of his life consisted of running errands and watching his father and watching work in the fields. Though, a stride home on the paths, past the various buildings father and son walked led to a surprising event. And all hazy memory provides is walking up to two men, a disagreement between them was obvious. Something small held in one man's hand thrust to the others. Without thinking, Darius’ father rushed to aid the assaulted man, a struggle ensued but the hard labour favored his father and the criminal ran. The day after that, a man came to the small family's door. After this, he was brought deep into the city where tradesmen lived. There he was introduced to another small family, taken as a blacksmith's apprentice.

There he lived the rest of his late childhood, learning the works of metal. Getting good at working with strong enduring materials. Getting quite good at the work, he was able to make fine things, jewelry, nails, and other works. All of this got him attention from the man that put him in the apprenticeship, after a visit and a talk- and as reward for his and his father's work long years ago, he was to be raised to citizenship and take the name ‘Ali Sahel’ as his second name. It was then that Darius reached his adulthood, with his newfound name and backing of a Mirza he joined the armed forces of the local lord. Learning there that he was quite good at the work, with a steady hand from his smiting work, and a surprisingly light foot, he found himself raising him through the armed ranks, becoming akin to a master at arms.

Due to a significant injury obtained on his leg during a tournament, he was relieved from his work of Master-At-Arms and on request. Still in his prime, he found a job on a ship- where he spent most of his most recent life. With a careful and sharp mind earned from his experience, he grew decent at speaking. And become an assistant to the Ship's captain who traded goods and was by his side on deals, and of the buying and selling of goods. Growing decently wealthy and well off due do such, even learning- albeit slightly, how to read and write.

After gaining a decent amount of wealth to himself, on nearly on a whim- he set off to explore as a traveler. Though sad to let him go, Darius’ Captain paid him the amount of money earned through his years working, and allowed him to be on his way with a bitter-sweet departure.

You are on your way to the Korsian city of Telth to sell some wares. Upon reaching the front gates you are stopped by the guard. They deny you entry for the time being as the traffic into the city is too high. You are effectively forced to wait in the refugee camp located between the two gates for the time being. The camp is filled with shopping stalls and refugees sleeping on the floor. How do you spend your time in the camp?

In the midst of battle, you find yourself approaching a wounded enemy soldier. The soldier is on the floor, clearly in terror as they cradle one of the dead. Enemy forces begin to advance in the distance and you know you have to act fast. The soldier then grasps at a cloth and removes it from the dead soldiers pocket. They continue to cry, and start calling the dead soldier's name in despair. Then the soldier glances up to see you - with your weapon up - but does not care of your approach, continuing to cradle the dead soldier. You…

You can use ToB’s Discord for communication and questions! You will find me and other whitelisters there too, ready to teach you the ropes.