The ‘Settlement and Building’ System​
​
Introduction​
The settlement and building system is designed to give players the chance to create their own villages and towns for roleplay and item storage whilst still remaining true to Tale of Banners theme of an ever changing physical and political landscape. It also speaks about our standard of builds for the server. 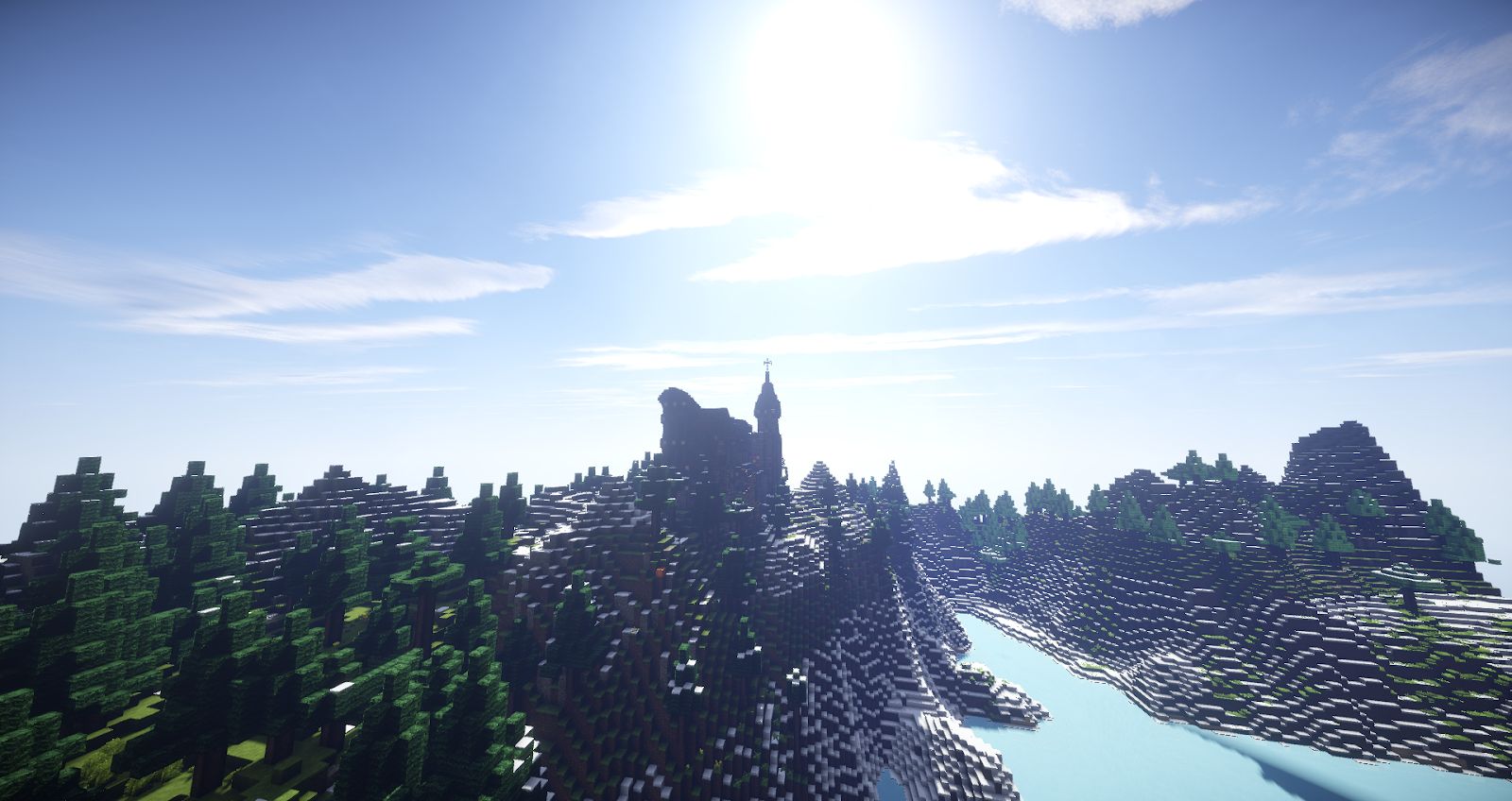 This is one of the three fundamental systems of Tale of Banners, the other two being the “Nations System”, and the “War and Combat System”.

Link to the ‘Nations’ system

Link to the ‘War and Combat’ system


The definition and requirements of a “Settlement”

Settlements can be protected by nation who they choose to pay taxes to. When a settlement pays the annual in game tax (every 2 weeks IRL) to a noble family who have claimed the county, the ruling monarch has the option to make it against the server rules for villains to openly attack in groups larger than 5 people (effectively preventing PvP raids) until the tax is renewed again the next in-game year (Combat rule 4.a). This ensures safe towns that pay regular taxes to the King.

Settlements cannot be directly attacked as a result of warfare in the lands, however they can be raided if situated inside a “warzone” despite protection. The settlements can also be attacked by the owner of the land if they go rogue (i.e by starting a rebellion / revolution). In that case the settlement must instigate the war. The settlement can never be attacked directly (Any direct attack against a settlement is an open-field battle instead of a siege).

Settlements can be one of three sizes: a hamlet, a village or a town.

Settlements start off at the standard hamlet size (50x50) and can be extended by applying for more land on the forums as the settlement grows.

Protected Settlements​
Settlements are a separate entity to the Nation they are located in, but the two must interact if the settlement wishes to be “protected” from villain raids. The current monarch (Be it emperor or grand/petty king) can annually choose to protect each settlement in their realm for that year in-game (two weeks IRL). A protected settlement is protected by “Combat rule 4.a” and cannot be attacked by villainous groups of five or more, which means they cannot be attacked by PvP default raids.

Settlement Leaders (Mayor)​
When a Settlement is created an OOC player is chosen to become the registered leader, this person then takes on the appropriate title for their settlement referred to OOC as a “Mayor”. The mayor of a settlement essentially becomes the settlement, if this player is inactive for longer than one month without giving the responsibility to another player the position of mayor becomes available for any player who wishes to take it. If the settlement is without a mayor for another two months (for a total of three) the settlement falls into ruin (General rule 12.a.).

In order to form a new settlement there is a few things that has to be in place. First of all the settlement requires at least 5 active players to be allowed to be created. Secondly it’s a great benefit to own land (noble) or have granted permission to build upon said land. Without either of those you will require a very good reason to create the settlement. The most important person required to start a settlement however is a builder. You can either get a builder to build for you or undertake the simple application process of becoming a builder yourself, take into consideration that you still have to provide resources to the builders if you want them to build for you.

To apply for a land expansion simply make a new post in the original settlements forum post. Your settlement must follow the three building guidelines or land expansions will not be permitted.

The Building System​
The building sub-system was designed to keep a realistic medieval theme across the server. Anyone who wishes to build on the server at all must first fill out a simple application and then they can be given perms to various areas of the map.

Link to the builder application format

The “Tale of Banners Theme”​
The Tale of Banners building theme is officially described as “Semi-Realistic Low Fantasy, Messy Medieval” which is a spinoff from the widely loved “Messy Medieval” developed by Cirdanoth. Buildings are built to a high standard to make roleplay more enjoyable, and because of this all builds should fit the wider theme of the server.

If the builder does not fix the issues within three weeks IRL the buildings may be destroyed or altered by staff depending on the circumstances.

If a builder has three of these flag events result in their buildings being forcibly removed from the server, it may lead to them having their building perms suspended.

Realism is simply down to common sense, a castle cannot be built in the middle of a lake where basic supplies such as stone and wood could not be brought regularly. Imagine the buildings you build will be used by real middlages peasants and realism will present itself.