The House of Alsaion Application

Humble beginnings pave the way for great men. This saying could not ring any truer with the House and Bloodline known as Alsaion. Emerging during the descending reign of House Roth, Richard of Venerra was a loyal retainer to the Imperial Crown, and was known to have fought in several skirmishes both foreign and domestic, known for his controversial exploits on the field of battle. In the year 487 A.T. he was dubbed Ser Richard ‘Whoresbane’ in the Court of the Emperor for a cloak-and-dagger operation involving the butchering of numerous Karvin defectors and their maid servants in a brothel outside of Dunsgate, taking for himself the name d’Alsaion and earning favor and land for his household. His eldest child, Robert d’Alsaion, went on to follow in his father’s footsteps of knighthood whilst Richard retired to his citadel, pursuing political exploits and hosting grandiose tourneys in his old age. Thus began the House’s deep-welled tradition of knighthood and martial exploits. 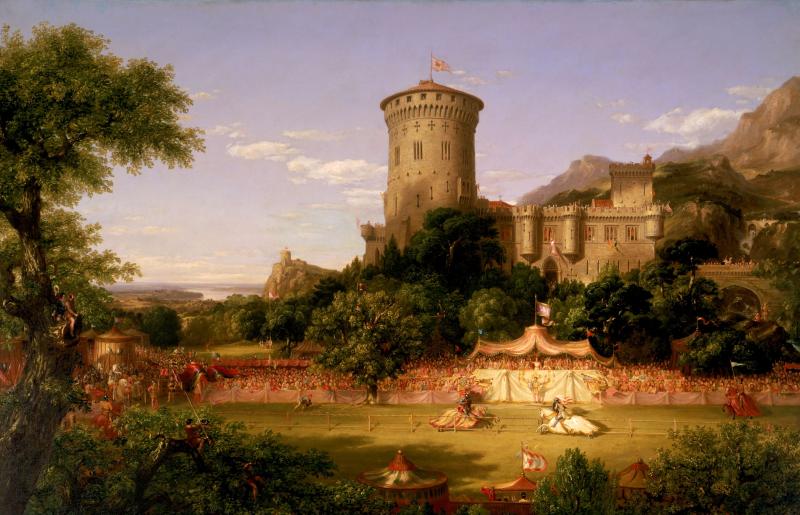 The Tourney Grounds of Venerra, c. 492 A.T.​
Not all was to be, however. In the north of Oseria, at the outermost reaches of His Imperial Majesty’s power, Balor of Yardar rallied ardent support amongst the denizens of the boreal realm in his bid for Kingship; and the Oserian war machine, once well-oiled and seemingly indomitable, puttered to a crawl as their forces ran thin. The northern territories were soon renounced in pursuit of solidarity, and so soon began one of the most notorious affairs in Oserian history. During the Oserian peasant revolts, Robert of Alsaion drew what assets he had close; and - through what some might say was low double-dealing, others a staunch display of force - he managed to hold fast to the House’s titles, fiefdoms, and holdings, enduring through what the majority of peers and peeresses fell to, securing the future of his bloodline.

It was some few centuries later that one John d’Alsaion, a youth in service to the now-Royal crown, grew to the thrum of this deep-rooted, valorous heart. Earning for himself the title of Royal Field-Marshal through pure merit and patriotism to the Crown, he served as the chief commander for the Kingdom’s forces during the latter years of the Korsian Invasion of Southern Oseria. Over the concurrent course of the bloody war, all thoughts of a swift Korsian conquest were banished from mind under the force of John’s tactful and regimented military acumen. Following the stratagems of his predecessors who favored bold, fair-fielded engagements over lengthy standoffs, the astute young Marshal rapidly changed the tides of war in favor of his liege. Time and time again, the well-drilled shock cavalier units repelled the opposing Korsian forces against all odds.


“My patience has run thin. Sooner will a camel pass through the eye of a needle than the brigands of Korsia lay low these God-fearing people and taint this holy realm with their poison. From dust you have appeared, and to dust, I swear, you shall return.”

- The Royal Field-Marshal, John d’Alsaion, to the Korsian High Fariq during parley, c. 789 A.T.​
The war was promptly brought to a decisive close under John’s command, his exploits on the field of battle engraving the name of Alsaion on the fabric of humanity for centuries to come. He was knighted in a ceremony devoid of fanfare - as this was his personal request - and dubbed Ser John ‘the Undefeated’. Retiring to his family’s bygone seat, he passed of consumption under the watch of the keep’s personal barber-surgeon some few months thereafter. 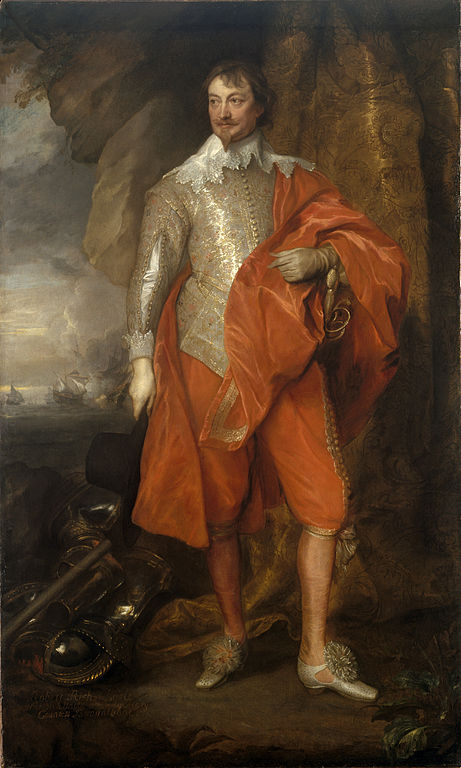 John ‘the Undefeated’ d’Alsaion in noble frock, c. 815​
His family, however, was granted rich, extensive lands in the northern province of Oseria following his death, guaranteeing his House a spot in the annals of Oserian history as wealthy landowners of verdant and lush plains.

Robert Frederick d'Alsaion, a wizened aristocrat once in the service of the House of Roth, acting as a political ambassador and representative of the Crown.

ROBERT FREDERICK D’ALSAION, the Third of His Name, Patriarch of the House of Alsaion, heir to the legacy of John the Undefeated. [b. 948 - Present] [omnipotent_rage] 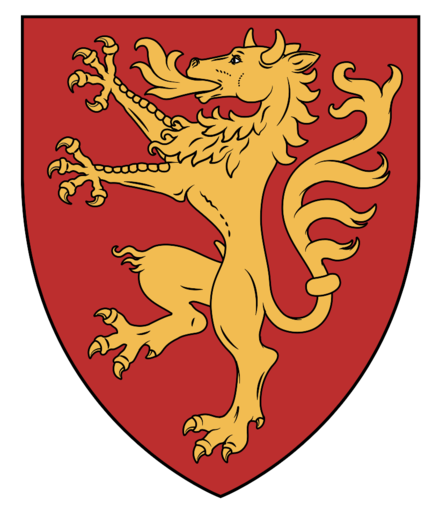 A rampant, golden drake on a crimson field.

(Link to the google doc, which I think is much nicer. You'll have to copy and paste the link instead of clicking it. I'll likely add more lore and family heirlooms/artifacts in the future should this be accepted. Thanks for reading.)
Last edited: Jul 28, 2018
Reactions: Dantory, Babadooks and Kaldwin_

wow, this house is really cool! might consider joining up myself B^)
Reactions: Dantory, Babadooks and Mitch

This is actually really good. Where do I join, tell me now +1
Reactions: Babadooks, Kaldwin_ and Mitch

Your noble house has been reviewed and proven to be a good addition to our server.

Your house is now part of the server's official lore.

As a beta start-up the leader of the house will be given 1000 Kuras by me personally (Prebuz).

Also keep in mind that your noble house is restricted to max 5 characters being played at any given point.

Otherwise have fun with your newly accepted noble house!