We ask players to create an intrigue application for each villainous character they bring to Tale of Banners. This is not only due to the high standard of roleplay required by villains, but also so the server’s moderators can track villainous characters. Characters who are accepted as a villain on the forums can be permanently killed in roleplay, making it fair for both parties.​ 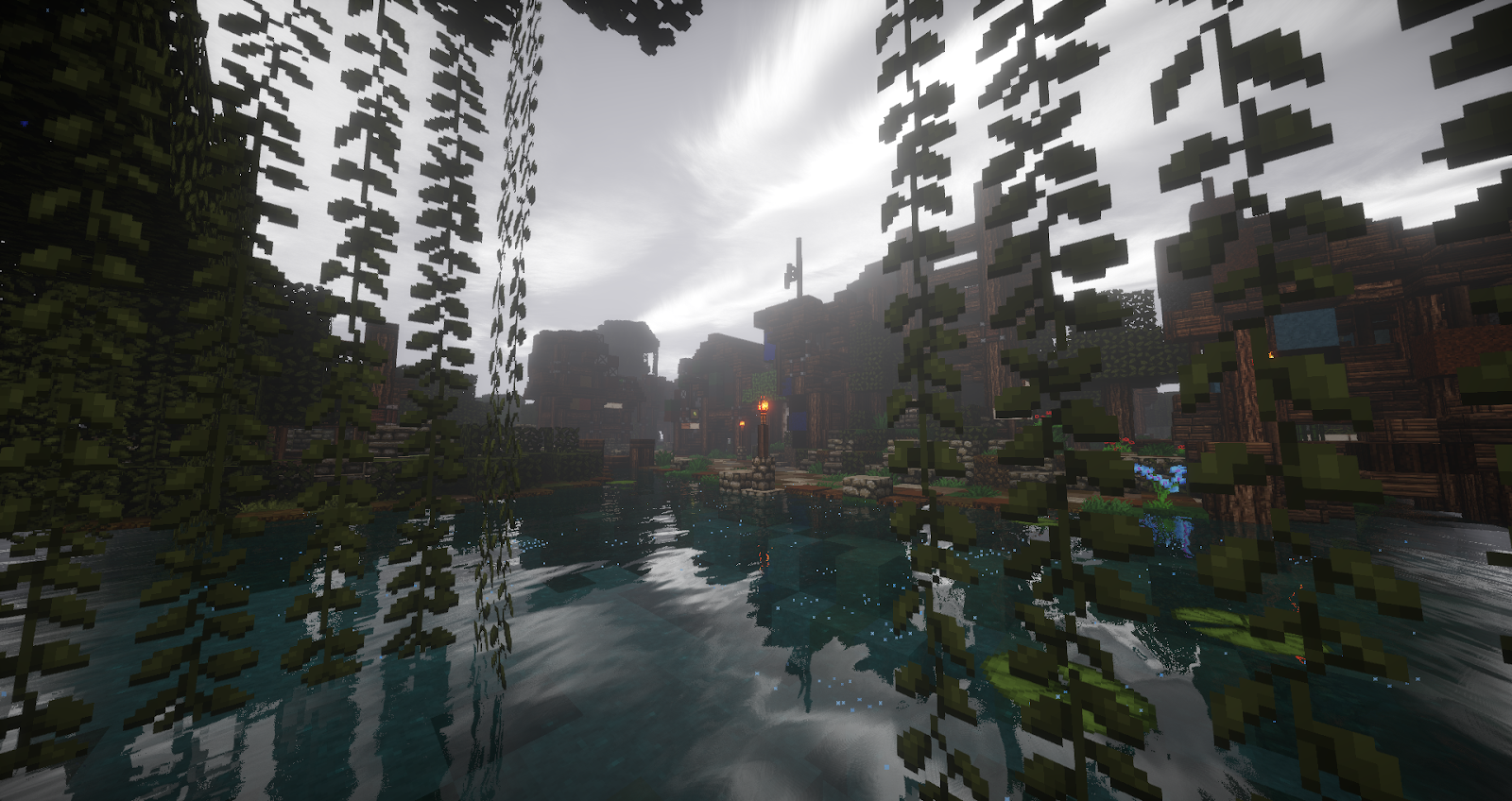 Once you have gotten an intrigue tier granted by our application team, you may begin your villainous acts of terror upon the server. We are currently working on a system to ensure applications can be processed anonymously if you so choose and evidence of tiers can be provided in game without asking for staff verification mid-roleplay or placing it on your character card.

Maintaining a high level of enjoyable roleplay is highly encouraged and rewarded for everyone who has been granted an intrigue tier. First of all it will make it easier for you to get a higher tier for your character, or granted a high tier on a later character more easily. Secondly your character will have an easier time if played smartly. If you get witnessed during your villainous acts you may accumulate bounty, which if high enough will probably result in your character being hunted down by bounty hunters and guards.

Players with Intrigue tiers are supposed to make fun roleplay for others, rather than focus on their own personal out of character gain. To make it equally fair on both sides: if your villain character is killed in RP combat you can no longer play them. If a player reports you for using a character which they have proof is dead in game it could lead to you being blacklisted from making further villainous characters.

Link to the Intrigue Application​

How The Application Works
When you are accepted for a tier it is significantly easier to get accepted with the same tier again on a different character, we take into account your previous applications and history and if these are positive repeat applications do not need to be as detailed.


How To Gain Tiers 4-5
Once you begin your evil escapades, remember to keep up a high level of roleplay for all of your criminal acts. Keep evidence of your criminal acts as you play, and build up your reputation as a role player. Once you feel like you are eligible for a higher tier you can post a reply on your intrigue application with an updated biography for your character, and proof of your quality of roleplay (through screenshots and/or getting other role players on the server to vouch for you in the application). Once granted access to these higher tiers it is significantly easier for you to re-apply for new villain characters.


Masks And Hiding Your Face
You of course like standard players can cover your face at any time to shield your identity. Simply place [Masked] or something else you prefer after your name. For example:

You can also use a nickname if you are very paranoid, along as if your mask is removed the person beneath is still the same character that put the mask on in the first place.


Bounty System
Committing villainous acts will in some cases cause bounties to be placed on your head. These bounties can be placed by strangers witnessing your actions, victims escaping your grasp, or even the ruler of a nation if you are enough of a threat to his people. Anyone is allowed to take on the pursuit of a bounty, so playing a villain with a high bounty on its head can be both challenging and fun. The risk involved is that if your character is killed then that counts as a permanent kill. Therefore playing your character smartly can pay off, this means planning your villainous acts well and keeping witnesses to a minimum as an example. Bounties have to be updated regularly, so staying low after committing crimes can also be a viable option.


Law and Order
The justice system on Tale of Banners is built to make villain RP fun for both parties so there are several rules both have to follow. Players who do not have Intrigue Applications cannot capture/execute you without a posted bounty on the forums and screenshot proof of them discovering your identity! To execute you without these would be a violation of combat rule 2.c.


Tiers of Intrigue
The villainous acts are grouped into a total of six tiers, where the higher tiers inherits all of the acts of the lower tiers.

Commoner (Tier 0)
The common person of Esna. Everything in this tier is available to all players, without requiring an accepted intrigue application.


Scoundrel (Tier 1)
The scoundrel lurks the alleys and back streets of Esna, selling strange herbs and dipping their fingers into onlookers pockets.


Criminal (Tier 2)
The Criminal excels at theft. Burglary and piracy is their speciality. Criminals often make a living at what they do.


Deviant (Tier 3)
The deviant brings chaos to Esna, often for political gain. Disorder, kidnapping and raiding are the deviants specialties.


Cutthroat (Tier 4)
The cutthroat is granted the ability to murder and torture out of cold blood. This means they will not require any particular reason for doing so, other than for personal gain.


Psychopath (Tier 5)
The psychopath is a character of total chaos. Broken by nature or their past they are capable of the most unspeakable horrors.