A home away from home

“After years of death and misery, they brought it here. We don’t want them or their false gods!” - Citizen of Dunsgate​ 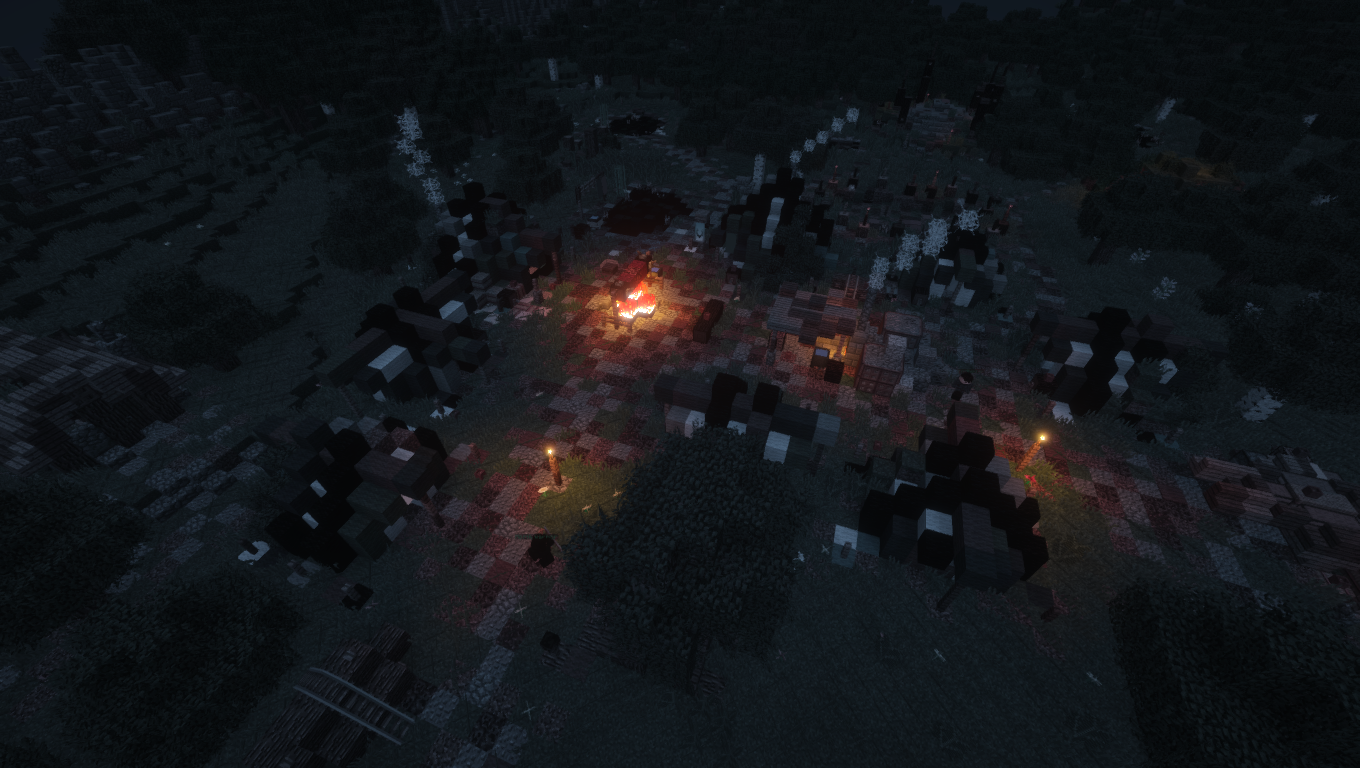 In the year 972, High King Jorrvin Longwinter met with his High Seer and received a dire warning. A great catastrophe would befall the north in 28 years. This began the preparation for what would be the Second Great Blizzard ‘Rithgar’. The stockpiling of resources and preparations for the storm began. Jorrvin started to fortify Castle Untergang for extreme conditions. The people of the North took notice, and many left for the southern border. Whole clans shifted their tents to the border, as preparations were made to escape if things got worse than they already were. When the blizzard finally came, the precautions were woefully inadequate, as the encampments and infrastructure of the northerners crumbled at the might of the winds.


For Jorrvin Longwinter, this would be his final hours. Castle Untergang sank into the sea, killing the king. The few survivors, including the prince Kervin Longwinter, now high king, left to join the remaining population of the north in a migration south. These wanderers soon found themselves in Dunsgate, flooding the city. The city closed its gates to these refugees, and soon, a camp formed outside of its walls. These northerners would make this location their new home


The northerners unpacked their carts into tents, and larger ones took supplies off in an effort to provide for those who cannot do so for themselves. A few temporary fixtures including a makeshift blacksmith and an altar were created to help the occupants. This altar to the spirits was made of crumbling stones from the ancient wall west of Dunsgate. These structures have led the northerners to grow accustomed to their new camp outside of Dunsgate. The later arrivals, like Kervin, made do with temporary fixtures of tents.


The Northerners would get into arguments with the local population of Dunsgate, as differing ideals on religion and the threat of northern workers drove them against each other. The northerners would offer themselves for cheap wages, driving the Oserians out of the fields and mines they worked in. High King Kervin Longwinter was allowed to stay with his court, in exchange for access to the North’s mines. Northerners were accused of capturing Oserian civilians and sacrificing them, as well as their prize animals. These tensions came to a head when a northern child went missing and was found dead inside of Dunsgate a week later.