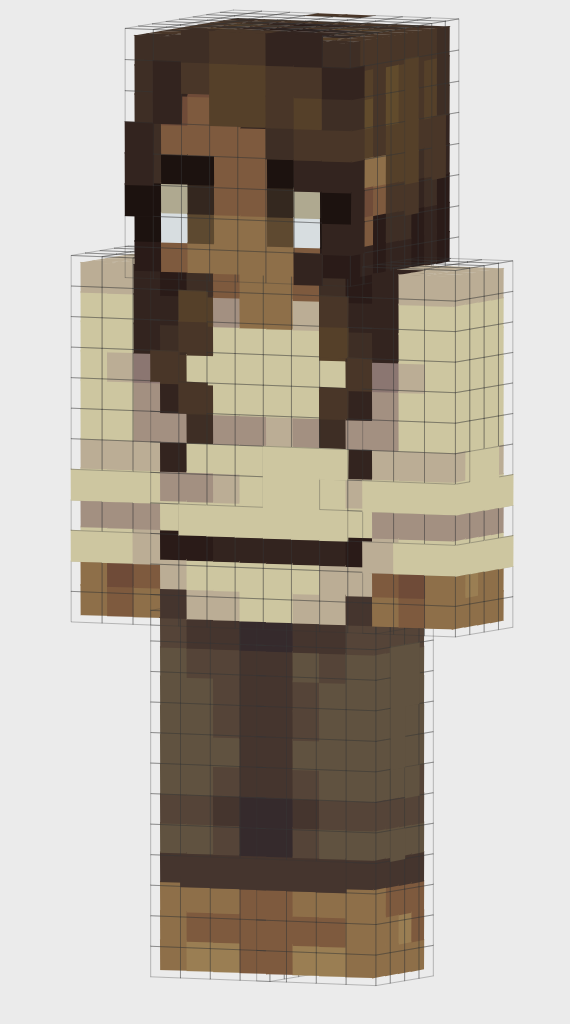 Catori was born in a small Shari Tribe to her Mother, Father, and older sister Mila. Mila had been a mischievous child. One day in the middle of the night, Mila and her close friend ( that the family didn’t know she had at the time ) snuck out. They ventured out miles away and began a Talhar Duel. Everyone in our tribe knew Mila had talent but that day talent just wasn’t enough. Her friend had shot her bow right in the center of Mila’s face when they were just aiming for the ground beneath each other. Once we found out she was missing, we looked for her day and night until we found her body three days later. Her ‘friend’ left as soon as Mila dropped to the ground. Mila’s death forever changed the way her family functioned. Catori's mother can barely look her in the eye without thinking of Mila and her father mines until his hands bleed. Catori expected a permanent cloud of sadness to rest over her but it never came. She never truly knew Mila because she was just a small child when the incident happened yet she feels guilty for not feeling anything. She fears if she acknowledged her trauma it would only bring her down so she bottles up almost every emotion possible except her ‘happiness’ to lighten the days ahead of her.
Catori dreams of owning a company that would allow her to travel the lands of Esna, forget about unstable emotions, and provide for her family at the same time. Yet, the old traditions of her tribe make her feel like an object rather than an opportunity for greatness. With no compassion or a set goal in place she might stay in the tribe for life. She has never been motivated and sees life as a chore rather than a gift. Nevertheless, recently things have been different. Catori has been waking up ready to feed the cattle and make food for her parents. Throughout the day Catori has noticed she has been extremely productive compared to the recent years. She doesn’t know when or how she will make her dream a reality, but she knows the power of Tsarra will show her path.